Induction into the Blast Hall of Fame is a unique honor. Any and all men who attend at least one Blast are eligible for induction.  Following that, there are a number of ways to qualify, under one or more of the following criteria:

* An inductee has accomplished an extraordinary achievement, and not necessarily restricted to the coaching or athletic arena;

* Secondly the inductee would have influenced a large number of Blasters or other groups of people in a positive way through his or her association with them;

* The inductee has achieved a high level of success on a personal or professional level;

* The inductee has been an outstanding servant to society – for example it could be civil service, philanthropic, law enforcement or military service.

Since the Blasters are all not from one specific group induction into the Hall of Fame truly is a unique honor. 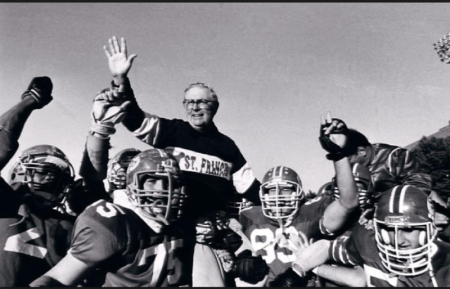 Tom Nash was a High School All-American at Holy Cross High School. He rushed for over 1,000 yards in his senior year. He played on two CHSFL Championship teams (1963 and 1965) and graduated in 1966.

He went on to play at the University of Notre Dame, Class of 1970 under Ara Parseghian. 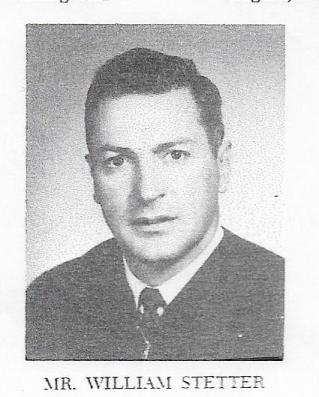 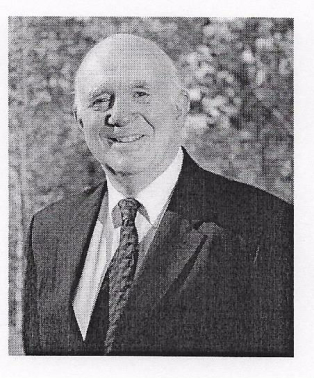 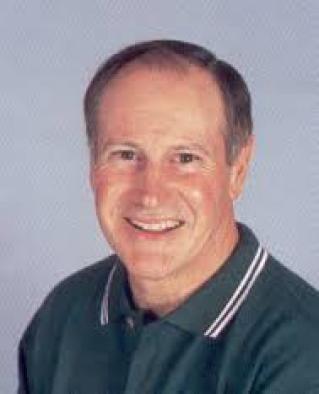 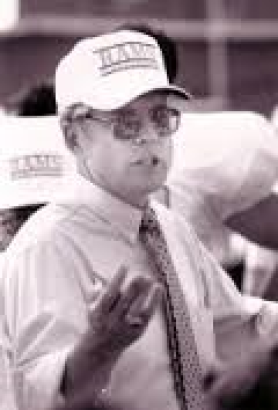 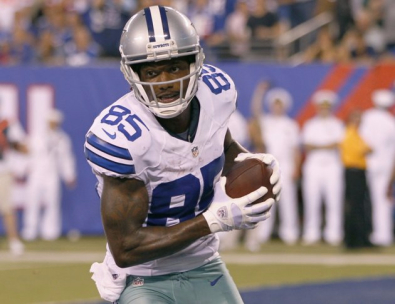 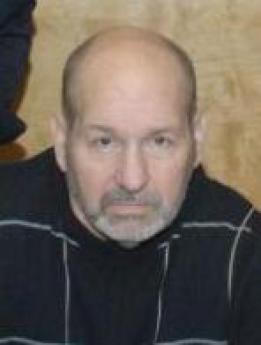 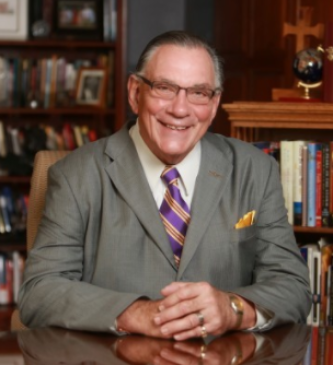 CHSAA All-City Holy Cross High School; All-New England and All-East twice and AP honorable mention All-American for the College of Holy Cross. Drafted by the Dallas Cowboys but instead joined the US Marines.

Held various administrative positions of increasing responsibility at the College of Holy Cross; Duquense University; University of Louisville and finally as President of Fontbonne University in St. Louis MO. for over twenty years. 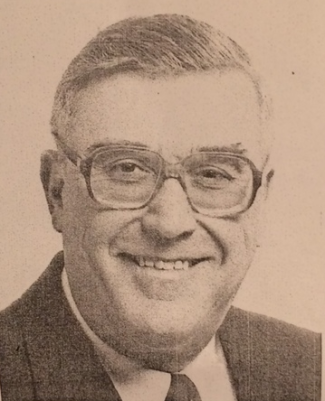 Regis HS. Manhattan College. He held positions of responsibility at the Dept. of the Navy for 24 years and the Dept. of Defense (Pentagon) for 11 years. At the Dept. of Navy, Tom was Instrumental in the development of the titanium hull for nuclear subs including the submersible Alvin used to locate the Titanic and also to locate lost hydrogen bomb off the coast of Spain.

One of only 37 men qualified over the last 100 years to test instrumentation and overall sea worthiness of nuclear submarines. Tom volunteered to test the Scorpion and the Ethan Allen submarines to depths of over 4,000 feet. He received more than a dozen awards form the Dept. of the Navy.

At the Pentagon, Tom headed several anti-terrorism operations such as Desert Shield/Desert Storm and Gulf Mine Operations Removal.  He was responsible for responding to crisis situations such as deployment of equipment and weapons, ally interactions/coordination and anti-classified technique responses.   He was awarded America’s highest civilian award "The Distinguished Citizenship Award" by Secretary of Defense Dick Cheney in a ceremony at the US Capitol in 1991. Pete Martin: "My brother–in-law Tom was a humble warrior. His only response in my attempts to get information from him, over a few beers, on covert operations was a smile and a simple statement "We Kicked the Hell out of Them". 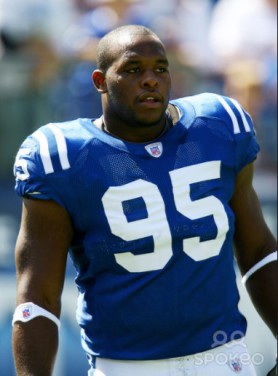 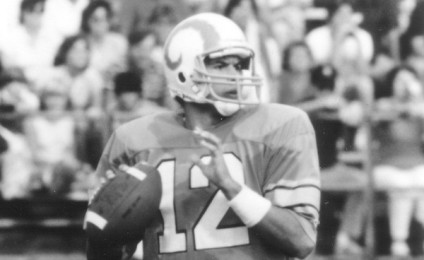 Holy Cross High School. He was the greatest quarterback in Ram football history. In just two years at URI he set nearly every passing record at Kingston and in New England. Ehrhardt was a two-time, first-team All-America (1AA), All-New England, and All-Yankee Conference selection in 1984 and 1985 and Conference Player of the Year in 1985. He led the Rams to a pair of Conference championships and two NCAA playoffs in which the team advanced to the semifinals in 1984. The Rams finished second in the national polls that year and seventh in 1985. Ehrhardt, who won several Golden Helmets, symbolic of the top weekly performance in New England football, is the only football player in Ram history to have his number (12) retired. Tom is currently a candidate to be inducted into the College Hall of Fame. 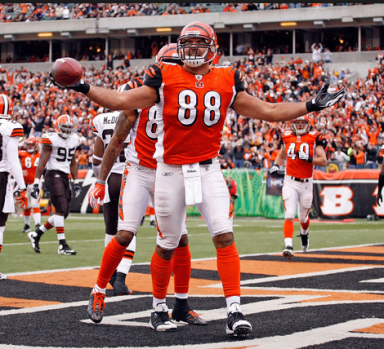 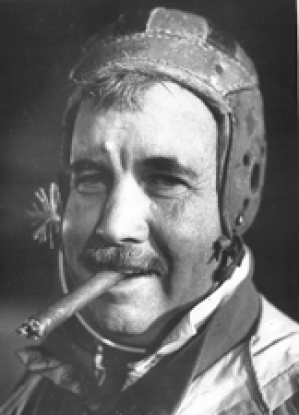 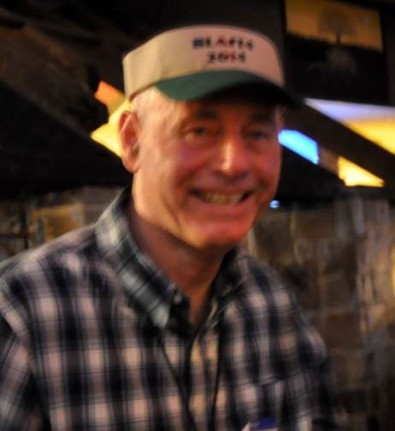 Honorary Member of the Big East Blast Hall of Fame 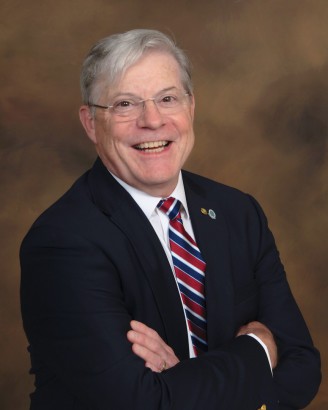 Graduated Stony Brook Medical School. His practice has included work with people with opioid and alcohol addiction, and is considered an expert in the field. Among his numerous awards, 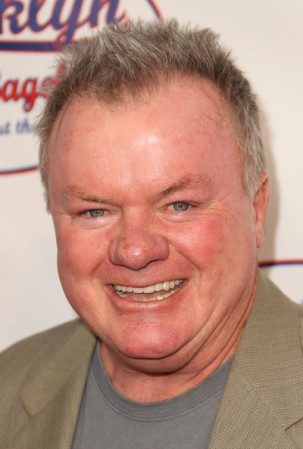 "An Actor for All Seasons"

Jack is the youngest of 8 children born in the South Bronx in 1949. Attended Cardinal Hayes - member of the football team and class president.  Graduated 1967.

Studied acting at the University of Santa Fe.   Jack was a backup singer for the Young Rascals. He was a FDNY firefighter for years in the Bronx while increasingly involved in TV commercials.

Started acting at age 35. Jack made up for lost acting time by appearing in over 100 TV roles including Lieutenant Reilly on the very popular Rescue Me series for 3 seasons and the lead in The McCarthy’s show. He has over 100 movie appearances including The Chase, The Fighter, Money Ball and Backdraft.

Jack is a colon cancer survivor. He supports The American Cancer Society, Autism Speaks and The Michael J Fox Foundation.  He is a loyal Hayesman, a natural born actor and a fellow true Bronx Bomber. 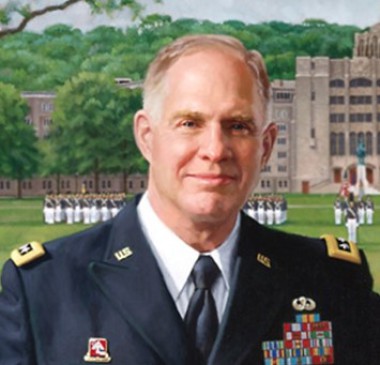 Cardinal Hayes ‘67 Scholar/Athlete, Football and Track.  Member of the National Honor Society. 1971 graduate of US Military Academy at West Point. Princeton University Doctorate in Literature. Commanded at every level in Field Artillery.  General Officer assignments included Chief of Staff for III Corps (Ft. Hood) and Combined Forces Command Operations Officer and Deputy Commander 8th Army (Korea).  White House Fellowship included the Dept. Of Education under Bill Bennett.  Bill was the 56th Superintendent of West Point, 2001-2006.  Served during 9/11 and the 200th Anniversary of West Point.  President of Saint Leo University, 2015-2018.  Bill and Anne are proud parents of Matthew and Andrew Lennox, both senior officers in the US Army, and Jon, a CFP in Dallas.